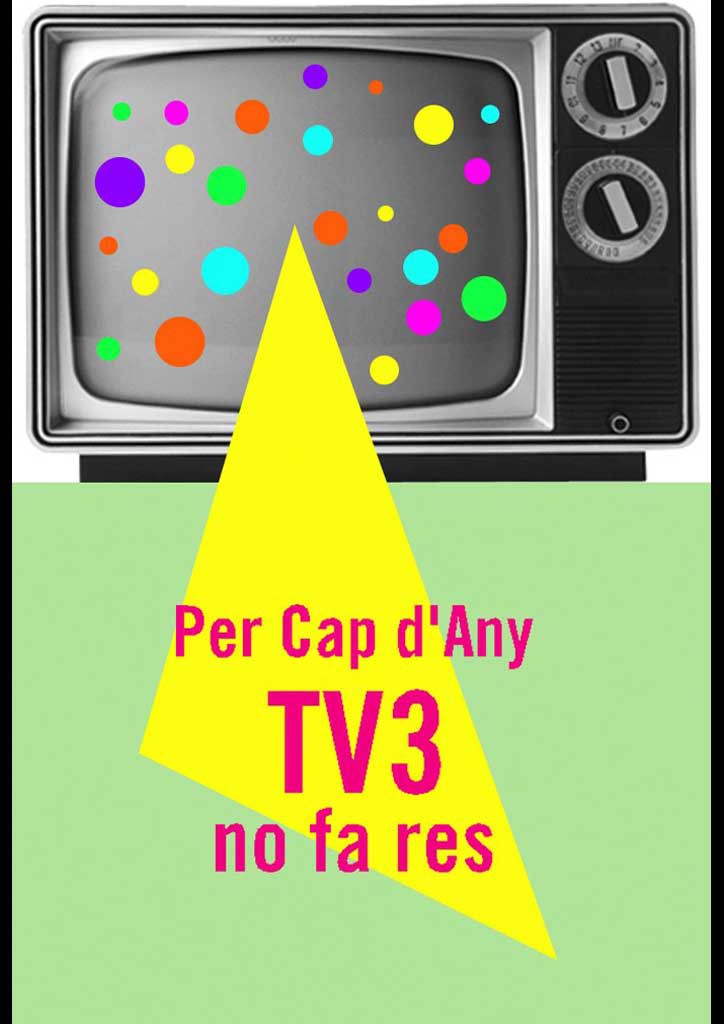 Nearly for all world’s television channels, the New Year’s Eve Special is the most important of the season. This provokes a certain stress over the budget, the best artists are chased and the whole thing develops in a great fight for audience gaining.

On this premises, La Cubana created for TV3 the special Per Cap d’any, TV3 no fa res (This New Year Eve TV3 does nothing). We tried to give out some contradictory information; as would be that few days before the show it is somehow understood that the Autonomic Television will not broadcast the popular New Year’s Eve Special. But at the last minute, the TV workers decide to improvise a show to broadcast that very night, a special programme with false connections, supposed guest artists and a huge party. The workers will use their own phone contacts and will talk with those artists that they have known through so many years of working on the media. The guest artists (Nuria Feliu, Los Rebeldes, Joan Manuel Serrat, El Último de la Fila, Lola Flores, Marta Sánchez, Loquillo, Sopa de Cabra, Peret, Ángel Pawloski, Orquesta Janio Martí, La Belle Epoque, El Tricicle, La Salseta del Poble Sec, etc…) perform in improvised scenarios playing the game of La Cubana as they come out in non-traditional roles. One of the peculiarities of it was broadcasting the tolling of the bell twelve times (Spanish tradition says you must eat a grape for each toll) at twelve o’clock, from the TV3’s gardens; but instead those were vocal tolling, played by Coral Sant Jordi and the soprano Montserrat Caballé. 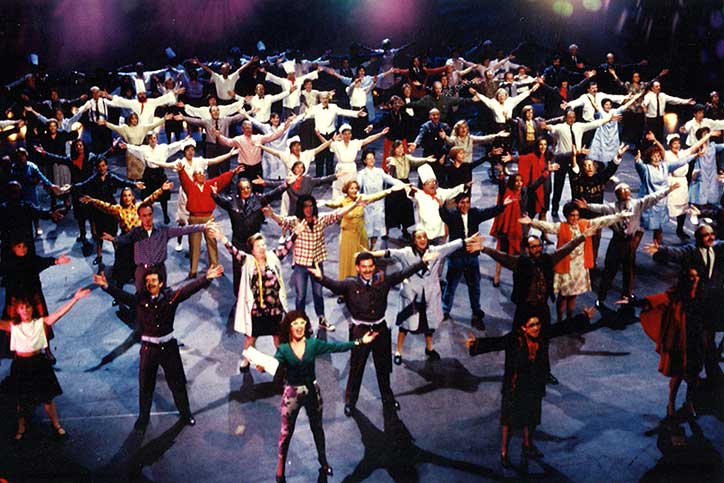 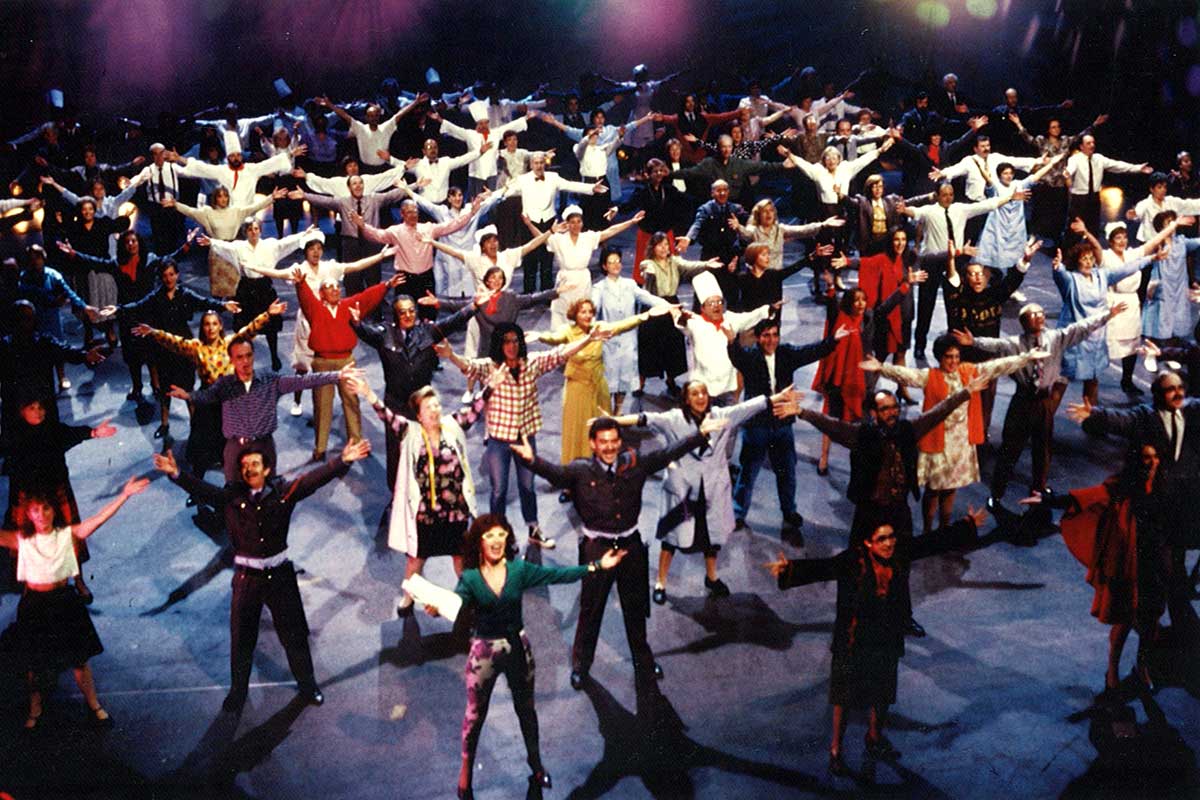 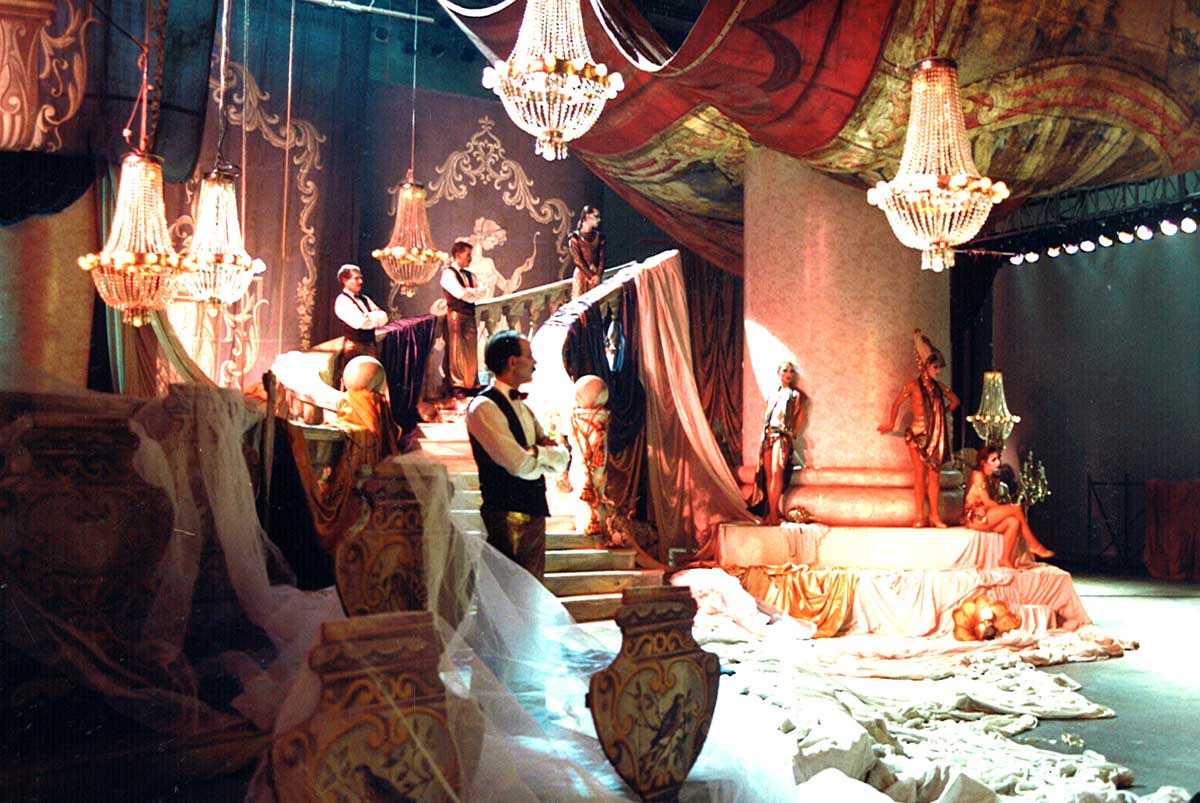 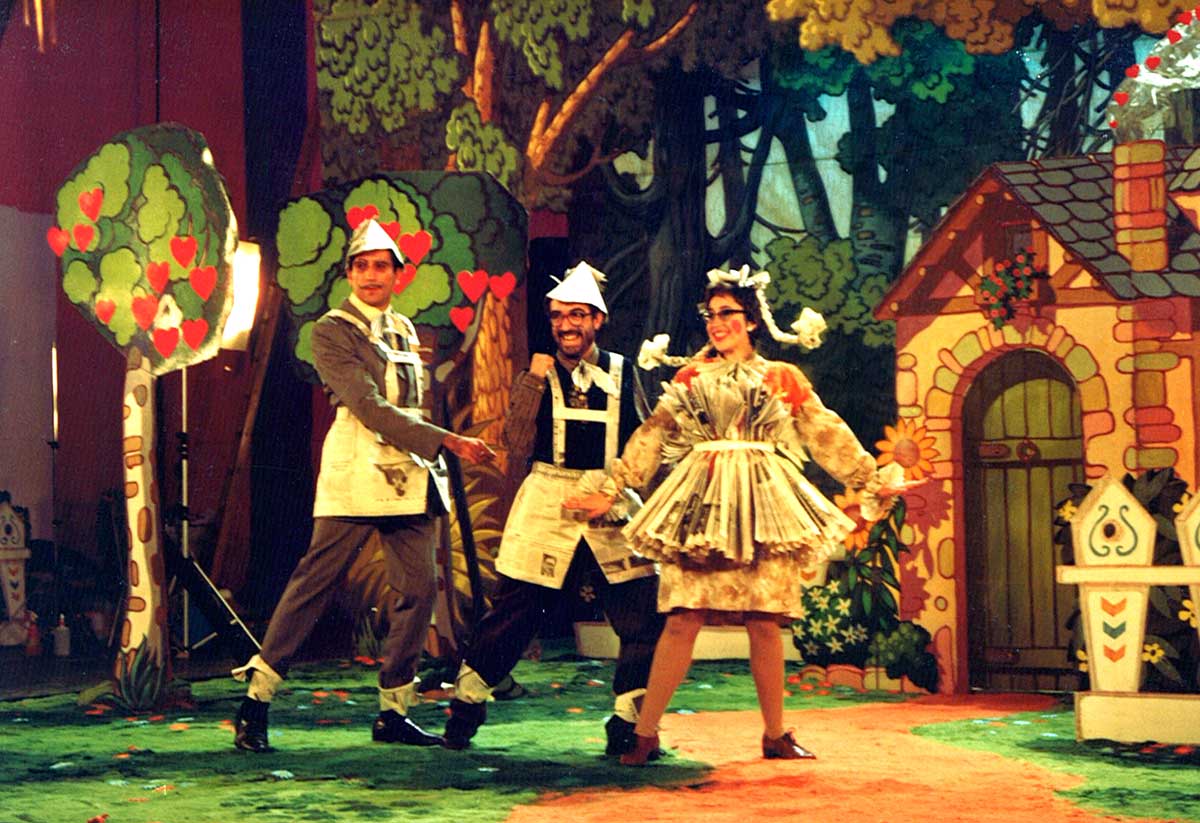 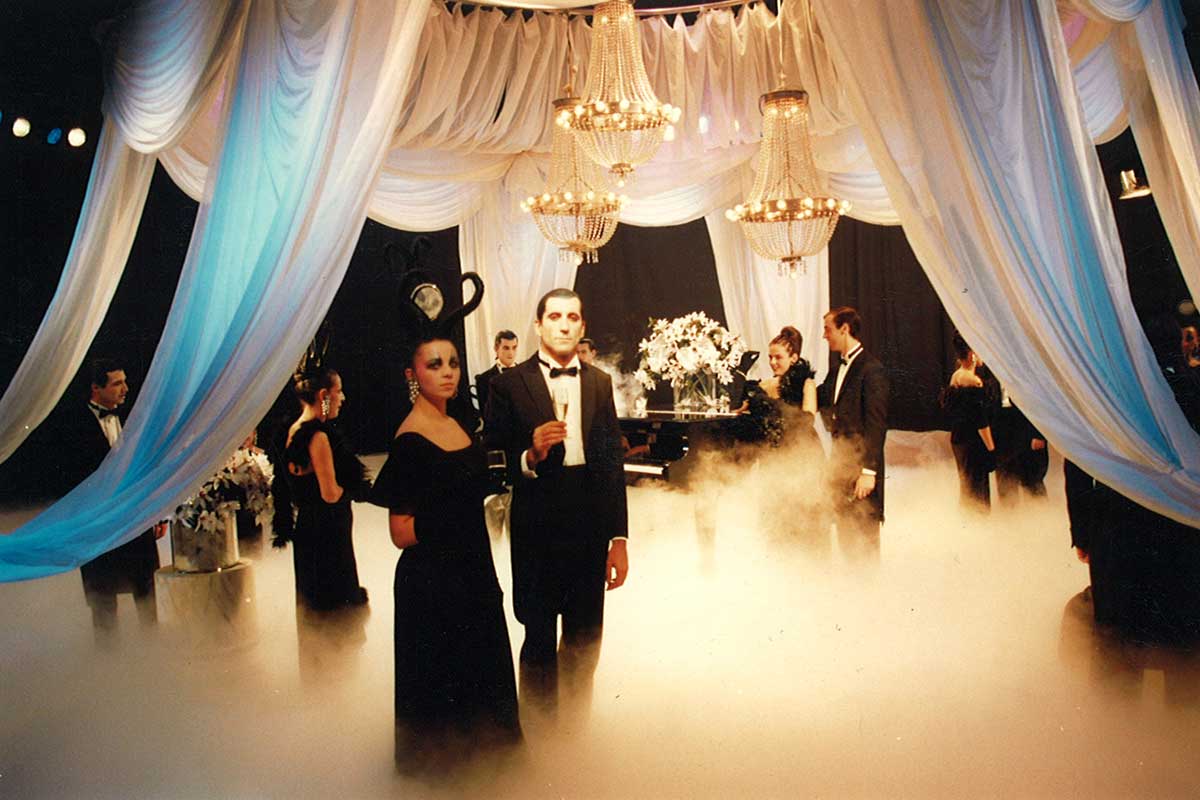 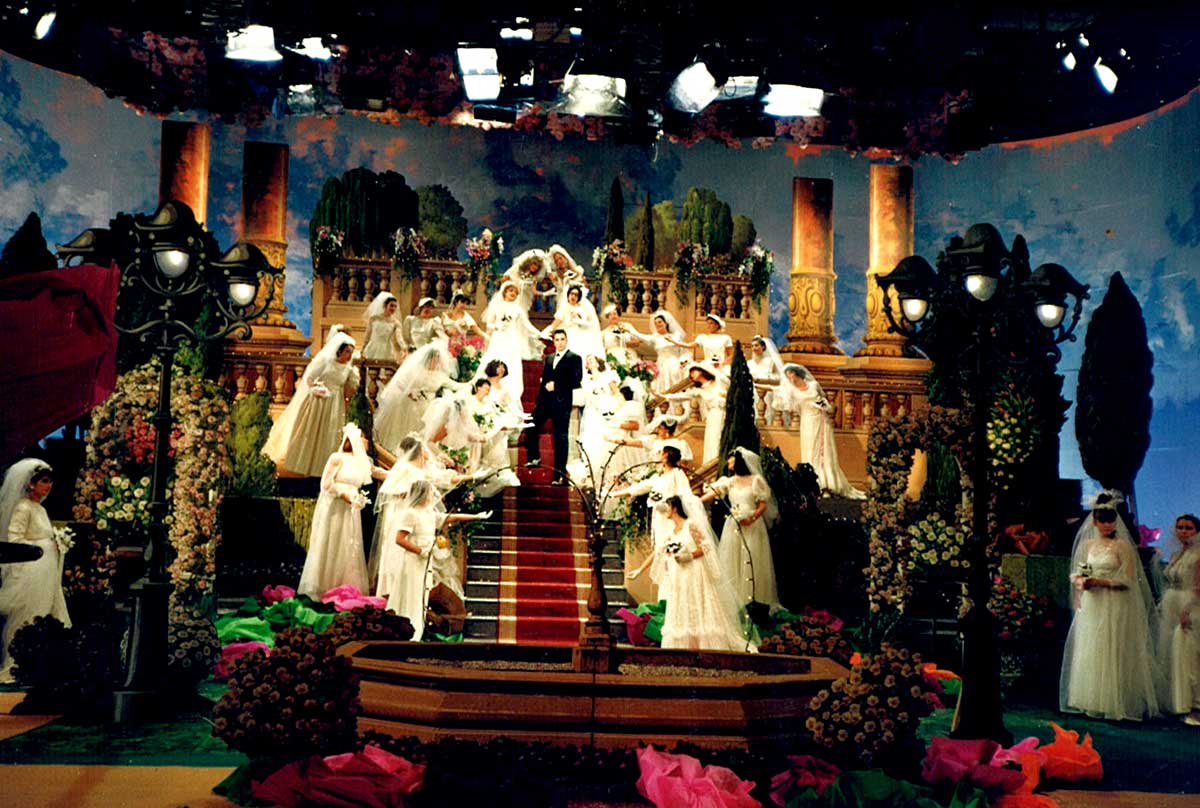 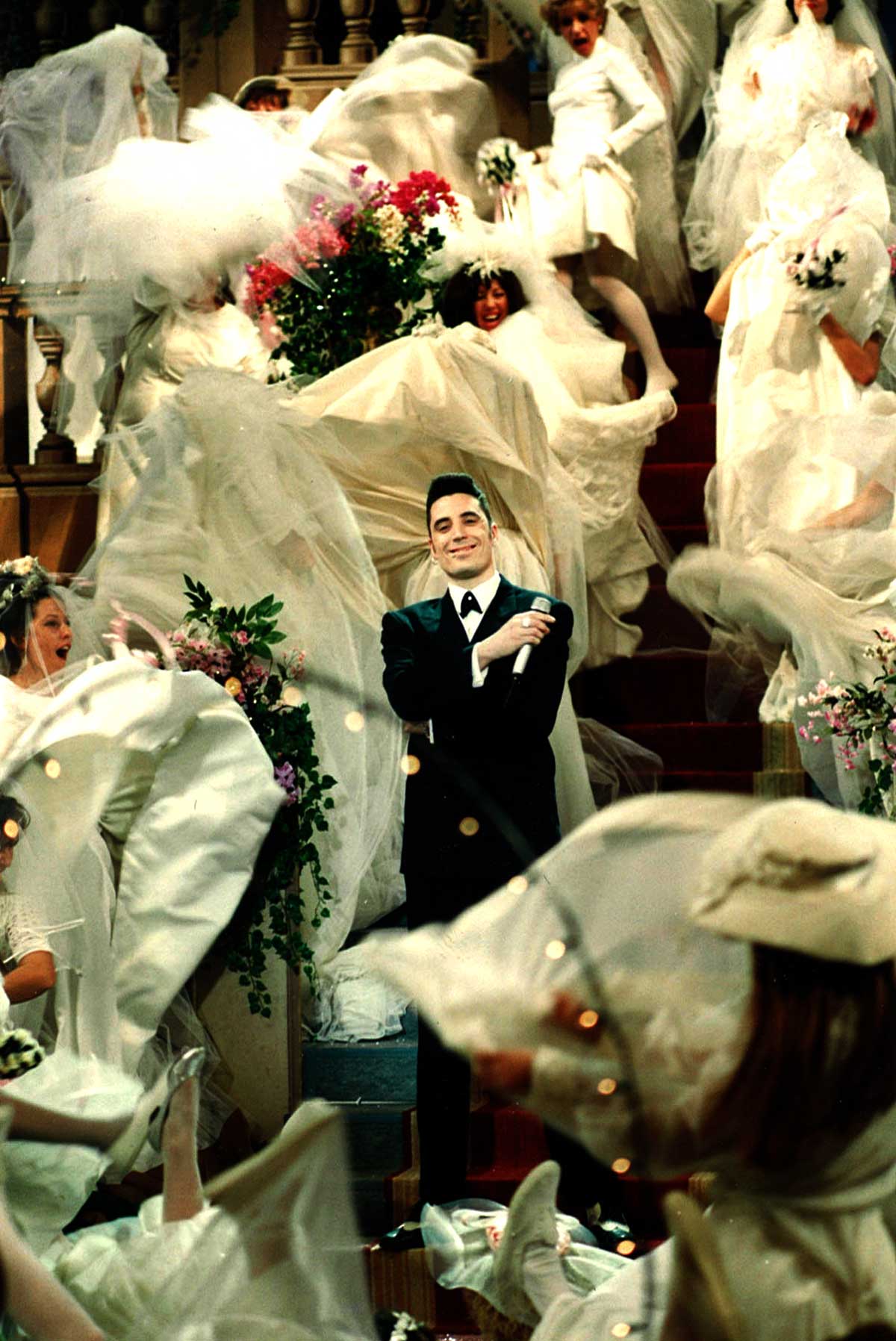 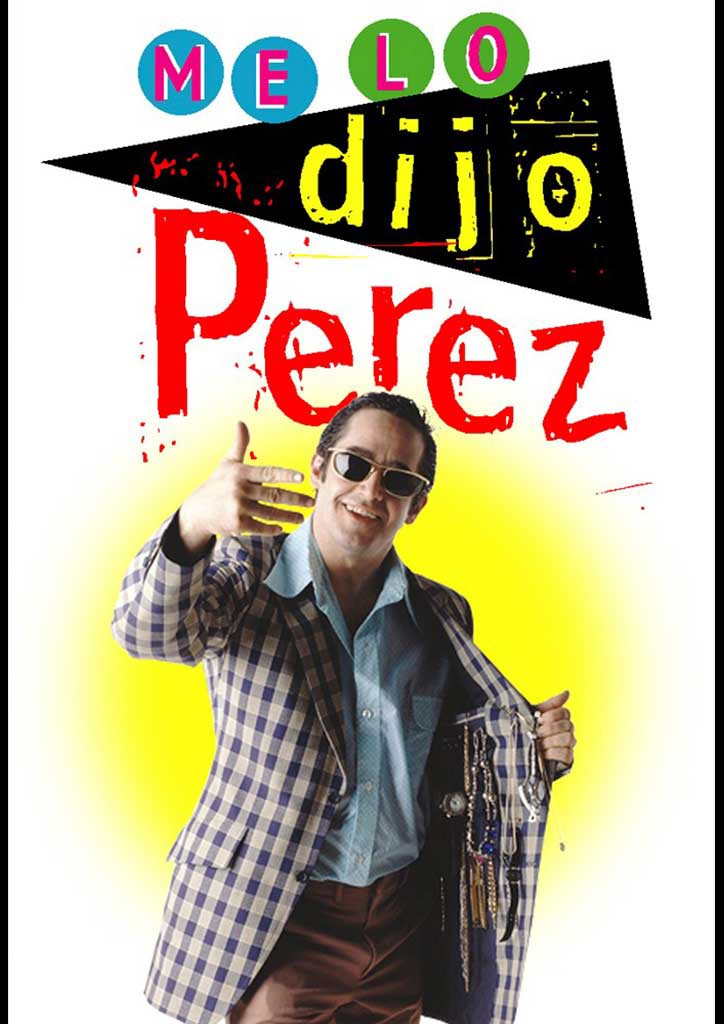 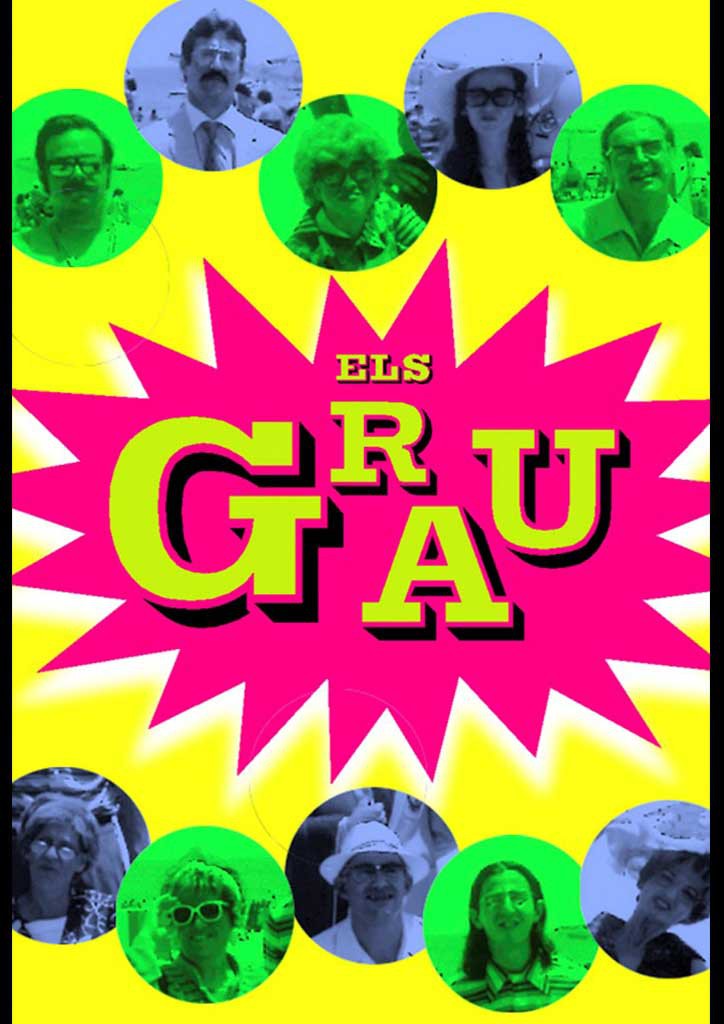 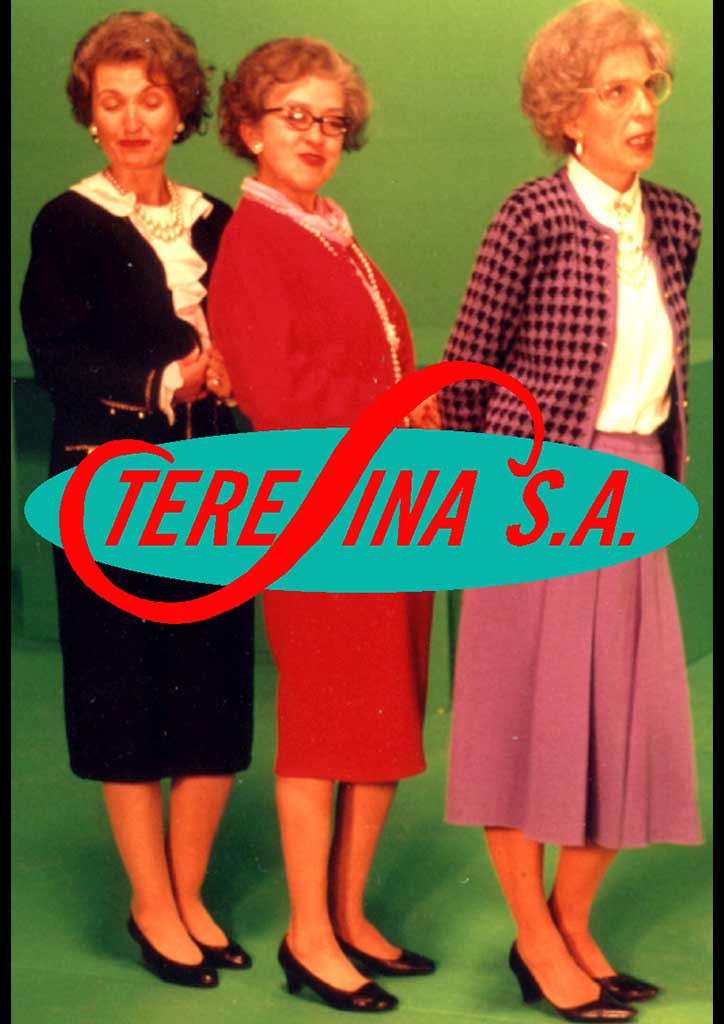