While we are acting with “Gente Bien. El musical” and to celebrate the 25th anniversary of the premiere of TERESINA S.A. in television, La Cubana and TV3 we are preparing in Teatre Coliseum of Barcelona a

WHAT “POPULAR TERESINADA” IS ABOUT?

We also announce that before the “Popular Teresinada” we organized different acts and activities, like:

*Teresina of Catalonia Award: To participate you must nominate a person you believe is a teresina. You and your nominee have to appear in the video. In the video you must explain a situation or a way he/she lives or is, that makes him/her the authentic Teresina of Catalonia. Video must be recorded in horizontal and be 60 seconds maximum length. You must send it to lacubana@lacubana.es with the title NOMINACIÓ A LA TERESINA DE CATALUNYA. If you need to know how a Teresina is, you can check it here.

**Best Teresino’s Video Award: We have appealed our followers through Facebook to find impersonations, playbacks, freestyle videos related to the Teresines world. If you have one, you can send it to us through a link, facebook and lacubana@lacubana.es titled with VIDEO TERESINO. 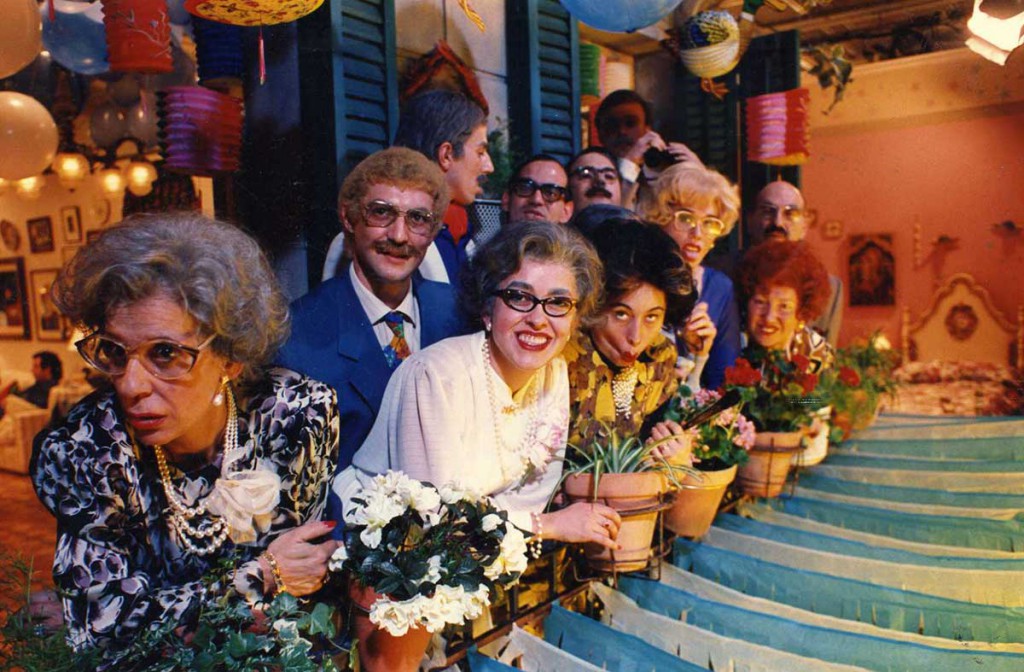