Taking advantage of the sideboard of FITUR’19 and the celebration of the 41 years of the Festival of Theater of El Ejido, from the stand of the deputation of Almeria, the city has wanted to reward us, together with the company Els Joglars, with the prize for Tourist Merit , for the relationship that the company has had with the city for more than 22 years and its contribution to the tourist development of the city in the field of culture.

On behalf of the company, the actress Mercè Comes and the producer Frederic Santa-Olalla received the award from the mayor of the city, Francisco Góngora. The company performed for the first time in El Ejido at the 1996 festival and has visited it with almost all the shows that have gone on tour throughout the state.

La Cubana plans to return this year with its new show “Adiós Arturo” that will be at the Auditorium Theater of El Ejido from June 6 to 9, making a total of five performances. Tickets will go on sale soon. 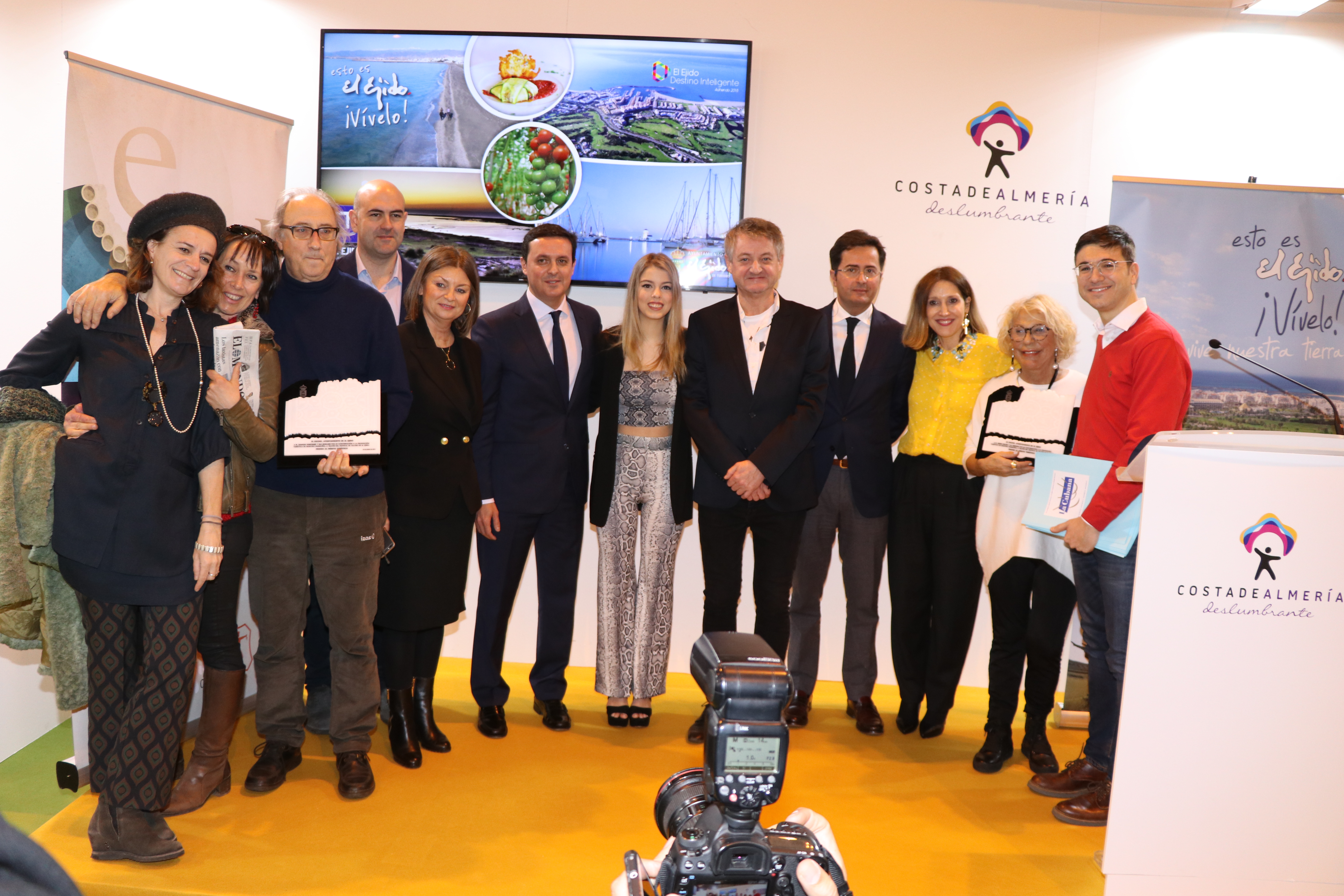