The Teresines, whom TV3 had scheduled on the TV programming that year, were awarded with the privilege to give the inaugural speech. The Teresines, accompanied by her neighbours, gave the speech from the City Council’s balcony. Given that they are not used to follow any protocol, they allowed Paca, the neighbour, to bring a professional spokeswoman to give out the speech. A woman who is used to speak in Spanish. Well, it was amazing… The public threw all kinds of things towards the spokeswoman. Luckily, the speech was performed from an elevated platform; so any of the thrown tomatoes reached her. 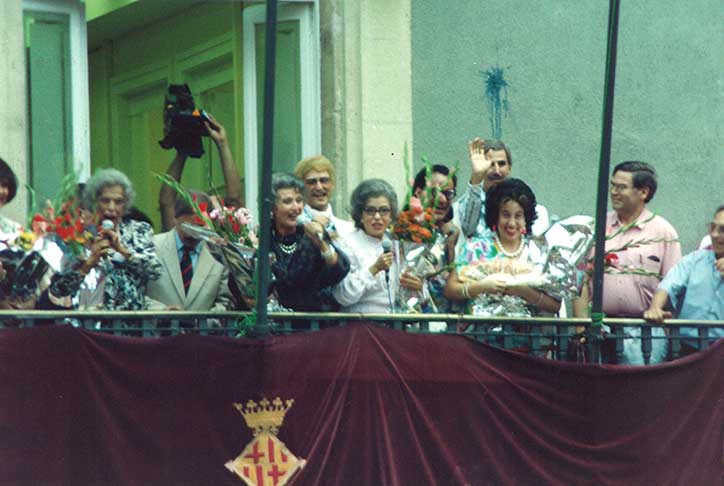 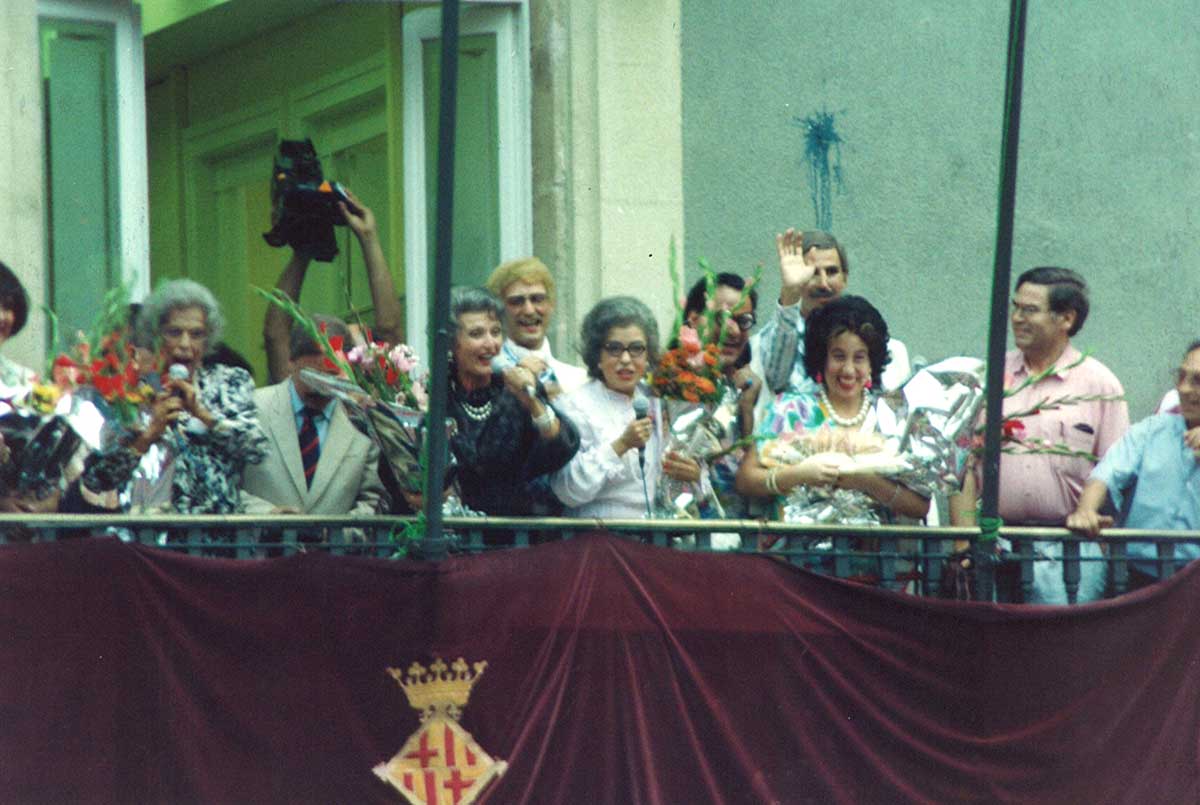