The Tortosa Town Hall asked us to inaugurate the Auditorium for its first anniversary. What we did was to organise a guided tour through the theatre were we talked about all the secrets and private matters of the place and its workers. It was a tour were the audience bump into many actors performing some apparently spontaneous scenes. Afterwards, we organised a big dance party on the outside. 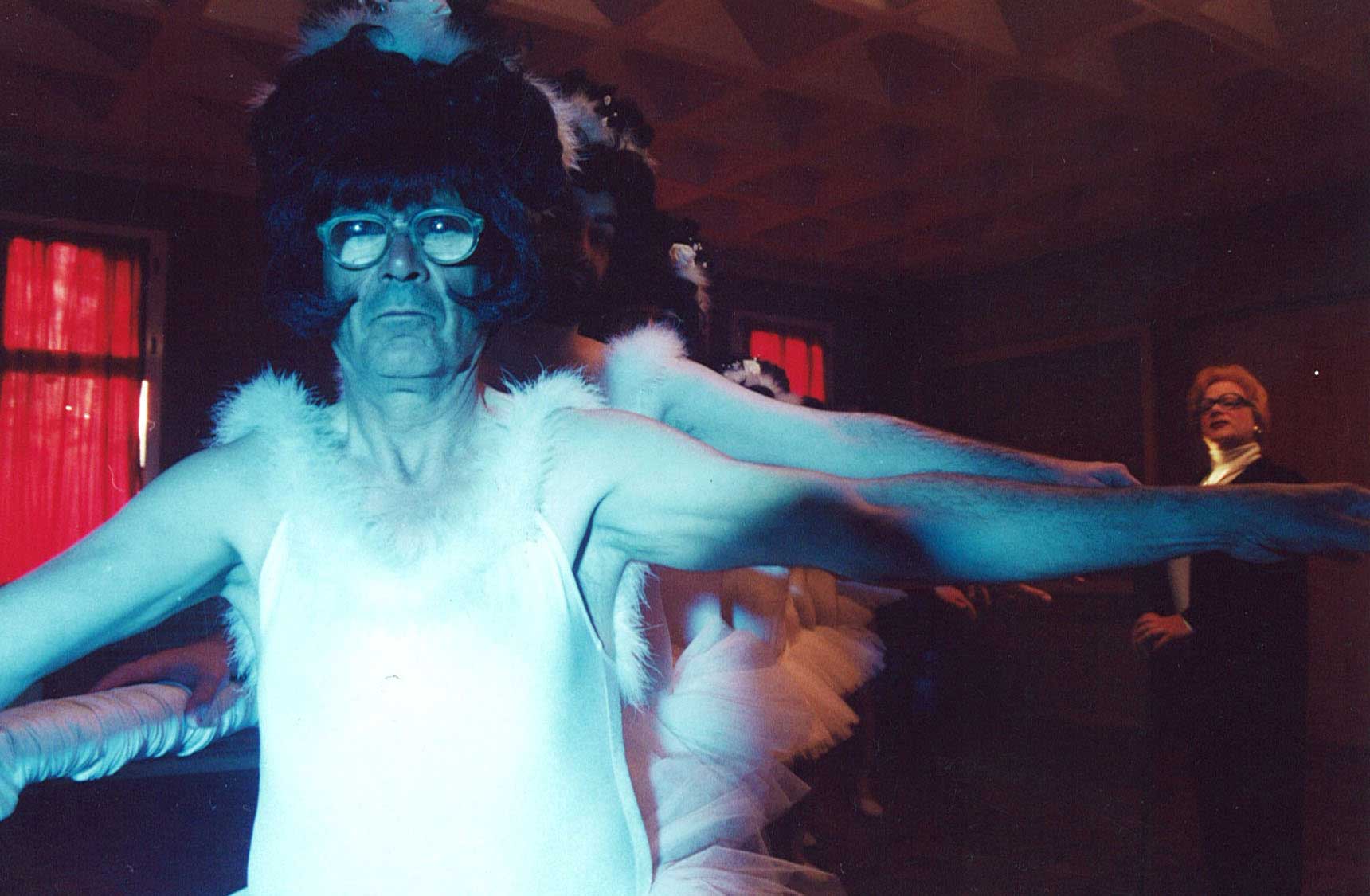 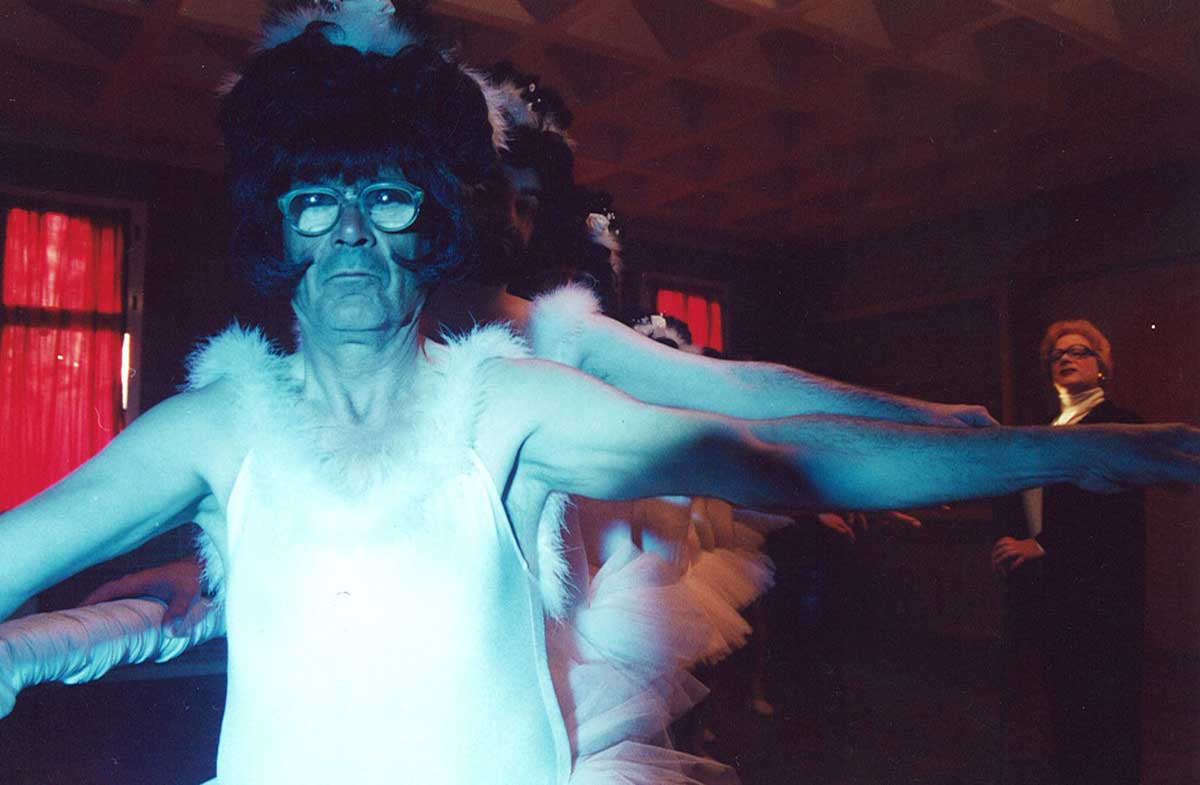